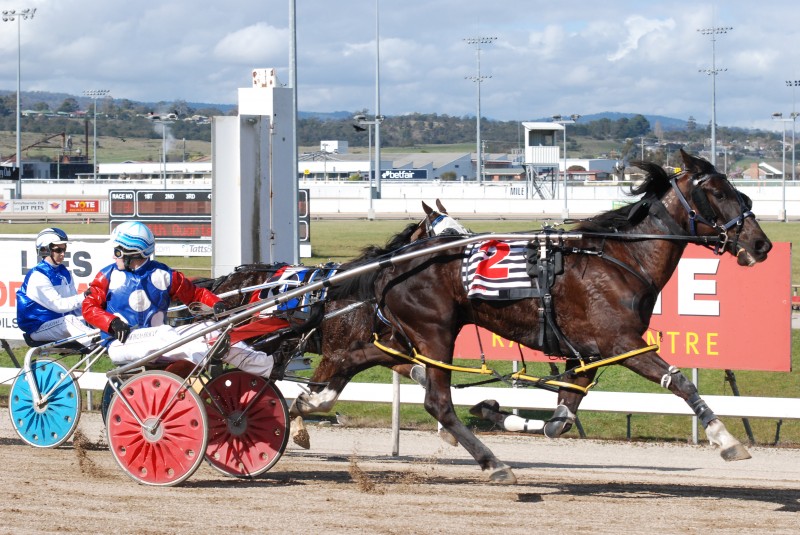 Nicholas Brockman might have been concentrating on honing his skills as a farrier this past year but he proved in Launceston today that he has lost none of his prowess in the sulky.

Brockman partnered the heavily backed Bravo Charlie to a decisive victory in the McKillop Insurance Brokers Pace over 2200 metres and it was one of the drives of the day.

Brockman had Bravo Charlie settled one-out-two back and while it wasn’t the position he had hoped for it was good enough for him to give the gelding the run of the race.

When Brockman eased hi charge three-wide to challenge the gelding quickly forged to the lead and went on to score comfortably by almost three metres from Me Mate Les with Gottalovefridays just over two metres away third.

Listen to what novice driver Nicholas Brockman had to say about Bravo Charlie’s win.